Its an inspirational way to celebrate womanhood, and appreciate their contributions to the society in all ways be it economic, social, cultural or political arenas. #HappyWomensDay

We have compiled some empowering sayings, quotes and slogans for Women’s Day. 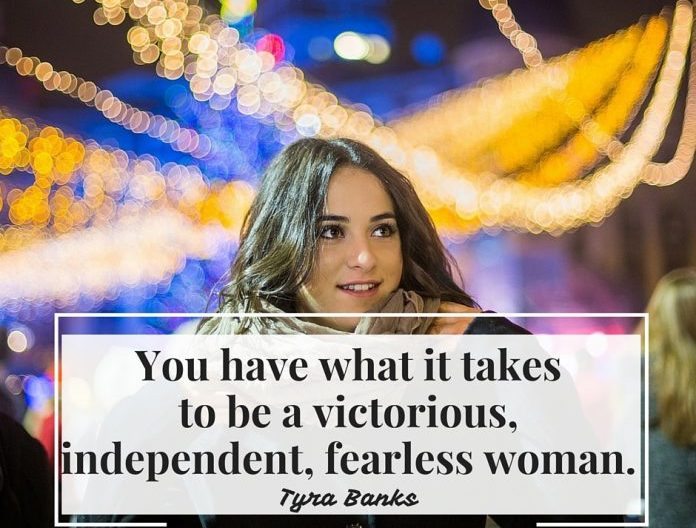 What do you think?

Discover and share the best inspirational and motivational quotes about love, life, family, friends, work and other topics from famous people, authors and celebrities.

Back to Top
Close

Your password reset link appears to be invalid or expired.

To use social login you have to agree with the storage and handling of your data by this website.